Are you ready to make the one change that will transform your leadership, your family, and your community, forever?

Lead Sober is for high-performing leaders and executives ready to redefine their relationship with alcohol, make better decisions, and get better results.

Get it Now
Limited inventory

How can you become the leader you want to be when all you feel is overwhelmed?

Are you ready to put an end to your limiting beliefs and become the high-achieving leader you were meant to be? Invest in your leadership. Experience profound and lasting change.

What do Tom Brady, Steph Curry, and Tony Robbins have in common? They are all leaders who stay at the top of their game by paying extreme attention to pre-performance habits. High performance requires disciplined focus, practice, mastery, and great coaching.

That’s where we come in. We help high-integrity leaders build a fresh lifestyle and leadership habits that benefit their families, companies, and communities. 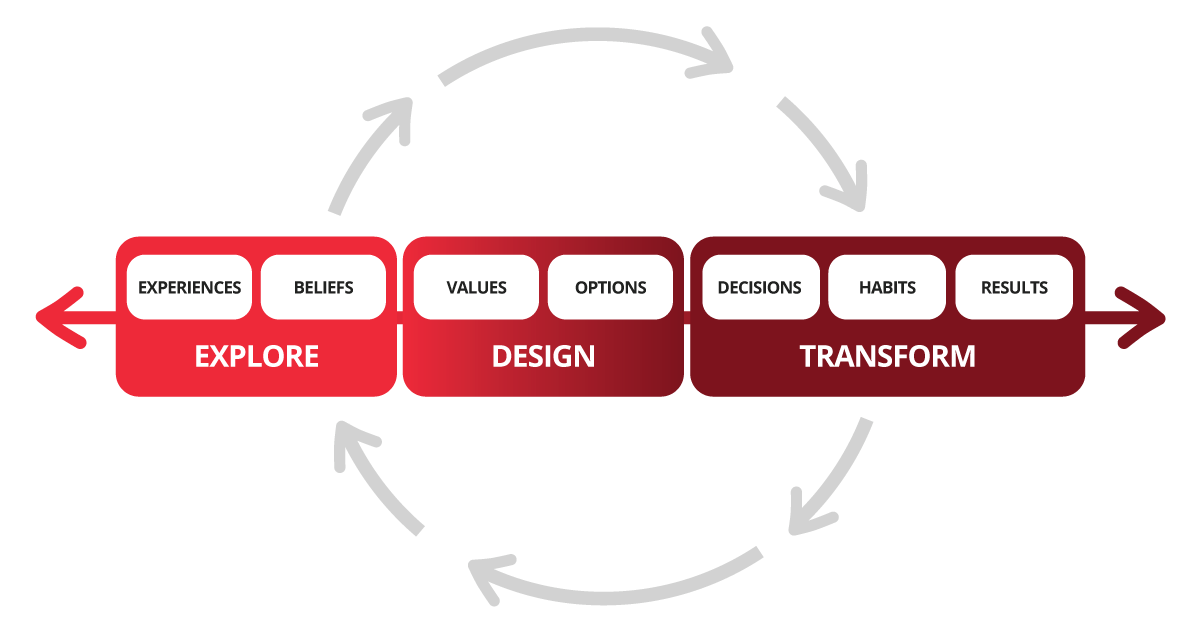 The Path to Extraordinary Results™

“Lead Sober is about choice, not sobriety. Through evidence-based education, community, and a proven framework, we empower leaders to live a life that inspires them.”
— Craig Francisco, Founder

Ready to jump in with some uncomfortable questions?

If you answered yes to any of these, you’re in great company. Lead Sober is a results-focused community of Leaders inspiring commitment and confidence through clarity. Read more about Craig Francisco.

Get Your Free Copy Now!

I’d like to rush a FREE copy of my brand-new book to your doorstep, ASAP!

We will show you how to lead yourself to extraordinary outcomes that fuel:

Get it Now
Limited Inventory

While alcohol is one of the most commonly used drugs in the United States, its effects on the ability to reason, decision making, and performance are uncommonly paralyzing.

According to the CDC, Centers for Disease Control, alcohol abuse costs the U.S. economy over $179 Billion in lost workplace productivity.

Lead Sober is a movement by and for leaders ready to redefine their relationship with alcohol to clear their path to peak performance, meaningful relationships, and personal growth. Join Us Today!