US Economy and the Cost of Alcohol: Help for Executives Might Be the Key 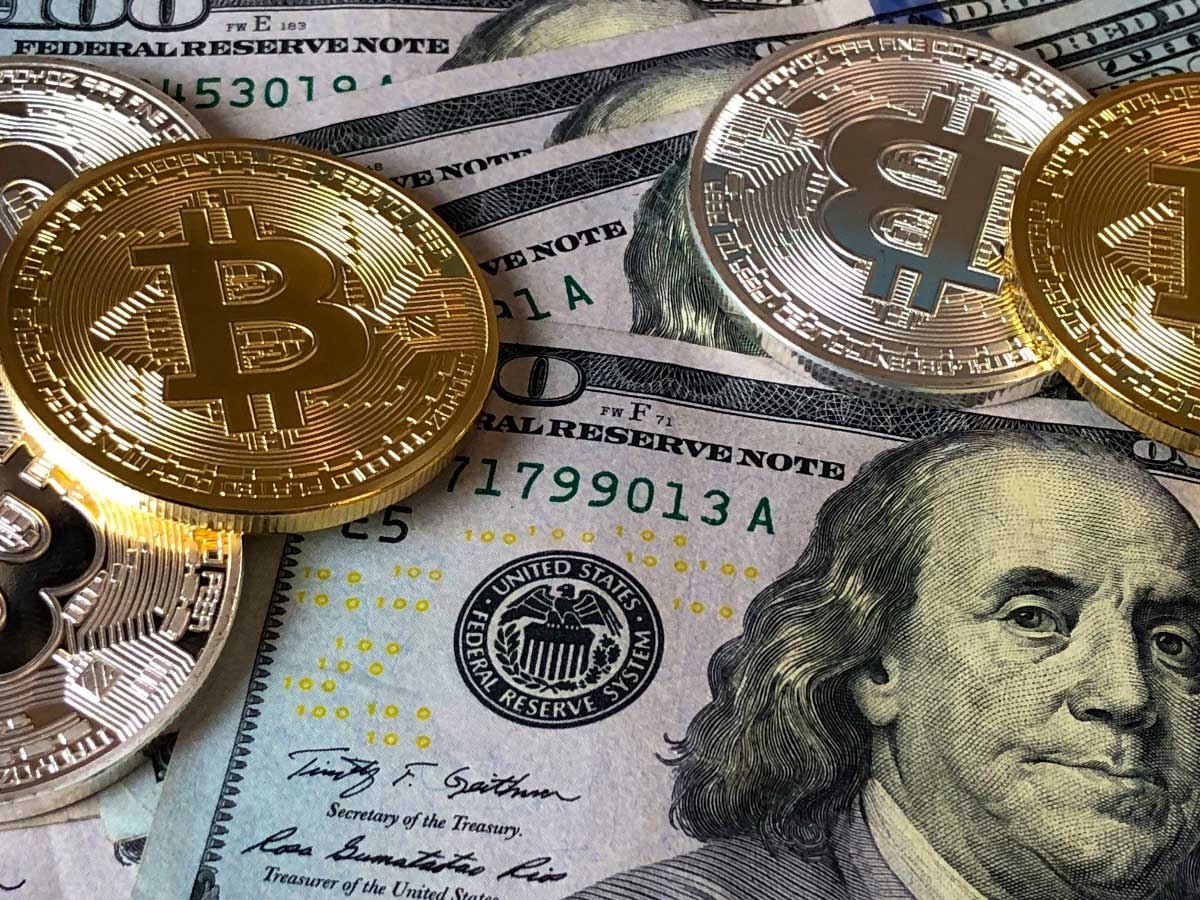 Alcohol consumption in the United States has long been linked with a number of social and economic challenges.

From drunk driving fatalities to financial troubles associated with excessive drinking, the costs of alcohol abuse are significant. A 2010 report by the Centers for Disease Control and Prevention estimates that the cost of excessive alcohol use in the United States reached $249 billion, and this is only getting higher as alcohol consumption rates continue to rise. The National Institute on Alcohol Abuse and Alcoholism’s latest figures show 14.5 million people in the United States have Alcohol Use Disorder, which includes 9 million men and 5.5 million women.

The Cost of Alcohol in the Workplace

While the cost of alcohol misuse to the US economy affects almost every sphere of society from health care and law enforcement to the breakdown of the American family nucleus, there is one area that is often overlooked and it happens to be the most significant portion of the proverbial pie. Damaging effects on workplace productivity accounts for 72% of the total cost of alcohol misuse in the United States, which amounted to over $100 billion in 2010, and what can only be assumed to be an increase since then.

The effects of Alcohol Use Disorder on American businesses are widespread and often devastating. More recently, Business Group on Health examined the effects of Substance Use Disorder (in which they include alcohol as a leading substance) on employees, noting that this has a major effect on worker safety, productivity, retention, and health care costs. The reality is that employees who abuse alcohol are more likely to be late for work, call in sick, and have accidents while on the job. They are also more likely to have problems with co-workers and be less productive when they are on the clock.

Pinpointing the Problem with Alcohol Misuse

Peter Anderson’s paper on Alcohol and the Workplace draws the connection between stress in the workplace and elevated alcohol consumption levels, noting that:

“Evidence has found that alcohol, and in particular heavy drinking, increases the risk of unemployment and absenteeism. [Alcohol] has also been found to increase the risk of arriving late at work and leaving early or disciplinary suspension, resulting in loss of productivity; a higher turnover due to premature death; disciplinary problems or low productivity from the use of alcohol; inappropriate behaviour; theft and other crime; poor co-worker relations and low company morale”.

With this in mind, executives are especially susceptible to the dangers of alcohol abuse, as they are often under immense pressure to perform. In fact, it is widely understood that executives and high earners are some of the heaviest drinkers globally.

Another study by Frone and Brown, found that “both workplace injunctive and descriptive norms are important predictors of substance use in the U.S. workforce.” What this essentially means is that if there is a culture of drinking in the workplace, employees are more likely to drink excessively and this can lead to a number of problems on both an individual and organizational level. While it is impossible to control alcohol consumption outside of the workplace, it is important for businesses to be aware of the dangers associated with excessive drinking and take proactive steps to prevent the work environment from becoming a driving force behind employee alcohol abuse.

Moving Towards an Alcohol Free Workplace

So what can be done to mitigate these risks? One suggestion is to invest in employee assistance programs that focus on alcohol free workplace initiatives. These programs provide employees with resources and support to help them stay sober while at work and can be an important part of a company’s efforts to create a healthy and productive work environment. Additionally, businesses should make sure that their policies on alcohol use are clear and well-enforced. Focused sober coaching can also be a helpful tool in ensuring that employees stay on track with their sobriety goals and stay productive at work. Executives and other high-level employees should be given access to confidential and individualized support to help them stay sober while managing the stress of their job.

The sober curious movement is a relatively new formal concept but one that is growing rapidly as more and more people become interested in living a sober lifestyle. Employees who show interest in sobriety or are already sober should be supported in their efforts to stay alcohol free. This can be done by providing the necessary resources, offering flexible scheduling options, making alcohol help for executives available, and creating a culture of understanding and support within the workplace.

While it is impossible to believe that all offices will be alcohol free anytime soon, it is important for businesses to be aware of the risks associated with excessive drinking as well as the toll that this continues to take on the US economy. As a leading contributor to reduced productivity, it is crucial that businesses invest in employee assistance programs such as sober coaching and take steps to create a culture of sobriety within the workplace. Alcohol help for executives is essential in ensuring that those who are most at risk for abusing alcohol have the support they need to stay sober and productive. Only by taking these proactive steps can businesses hope to create a healthy and productive work environment for all, which will be the first step towards a more prosperous future for the US economy.

At Lead Sober, we help high-performing leaders and executives ready to redefine their relationship with alcohol, make better decisions, and get better results.

Brain Drain: 7 Serious Effects of Alcohol on Your Brain

US Economy and the Cost of Alcohol: Help for Executives Might Be the Key